What an epic season! The coldest December we’ve had for a few years set us up for an amazing start to the 2017/18 season.

By mid-December Val di Fassa already had a solid base of 1.5 metres and it just got better and better as the weeks went on. The photo below is Belvedere on a bluebird day in mid-December. 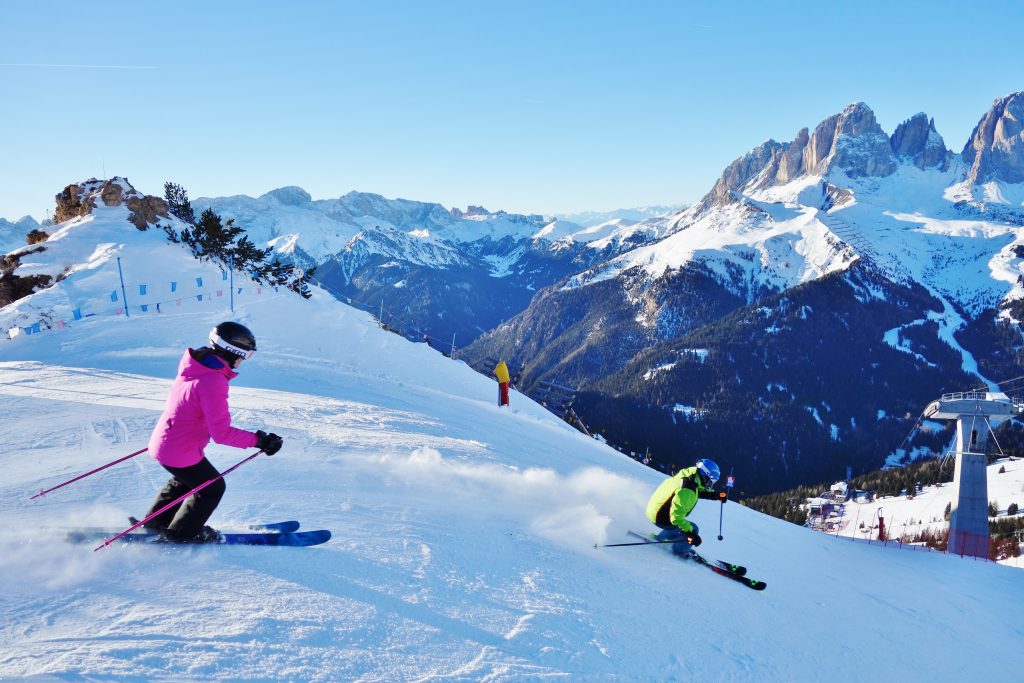 Christmas felt like the perfect storybook scene, with all the lights, decorations and traditional markets blanketed with snow. 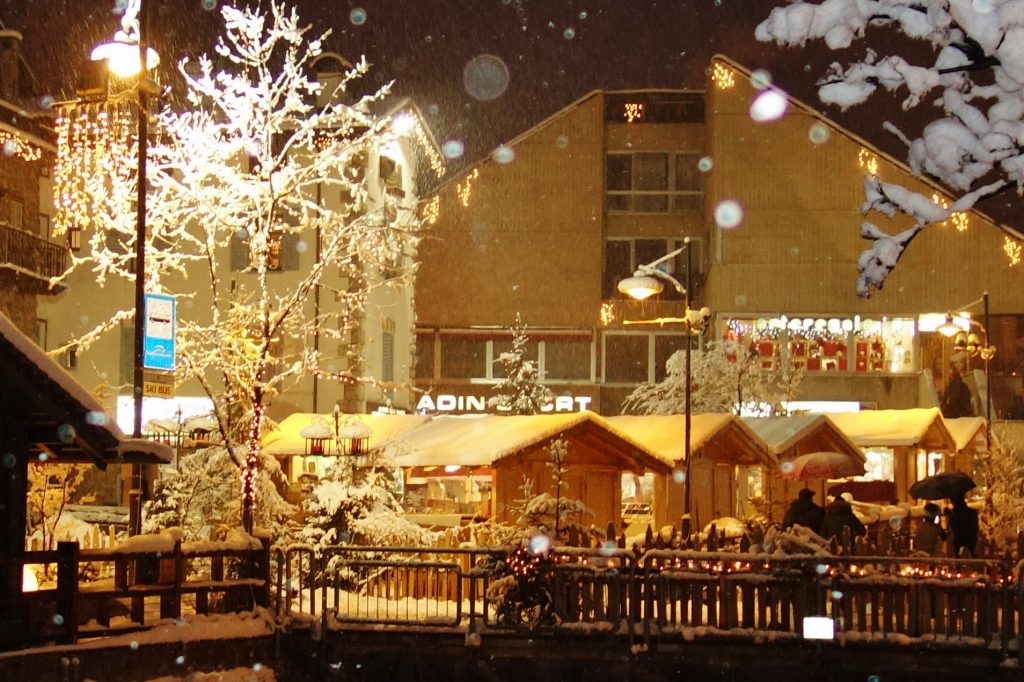 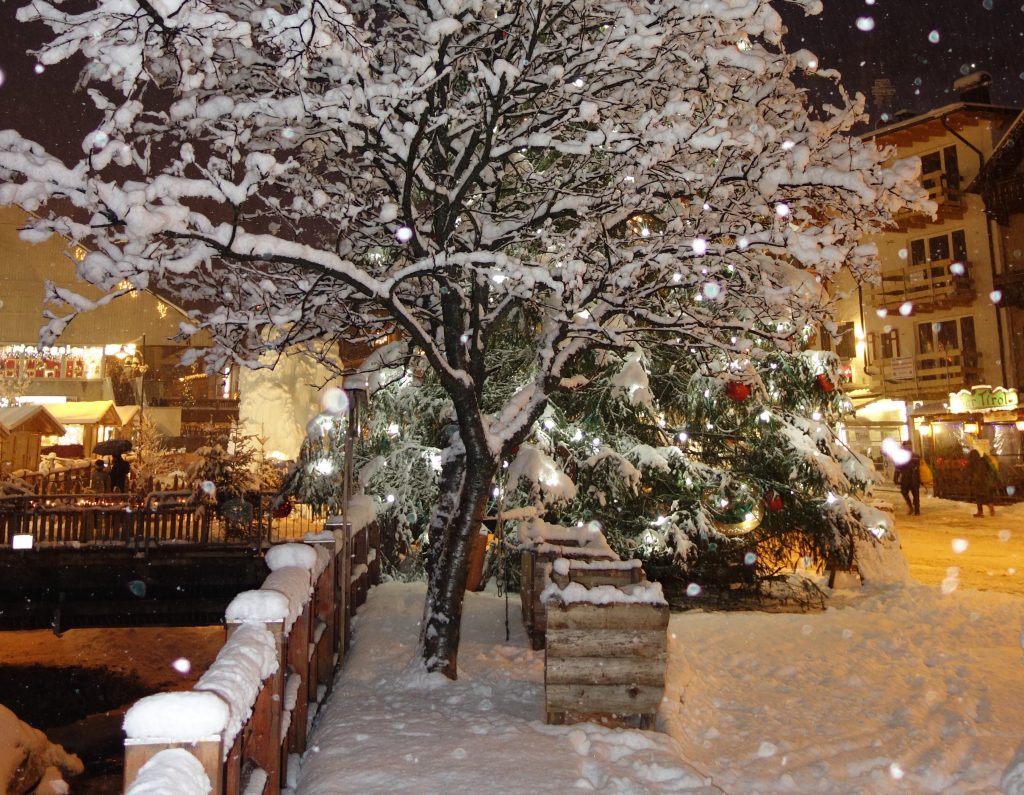 And the snowfalls just kept on coming throughout January, taking Val di Fassa to a snow depth peak of 2.5 metres by February 1. The huge network of snow guns was hardly used this season and you can see why, with this beautiful scene at Cinque Torri. This pic was taken on the way to Rifugio Lagazuoi for another sensational Overnight Ski Safari.

The regular snowfalls kept us spoilt for choice week after week throughout the season. It was a real vintage year and I was lucky enough to be still carving fresh tracks in late March. This pic is from a perfect day spent skiing the Marmolada glacier. The snow depth on Marmolada reached almost 3 metres by March and was still at that depth by April when the season ended. What a pearler of a year in the magnificent Dolomiti!