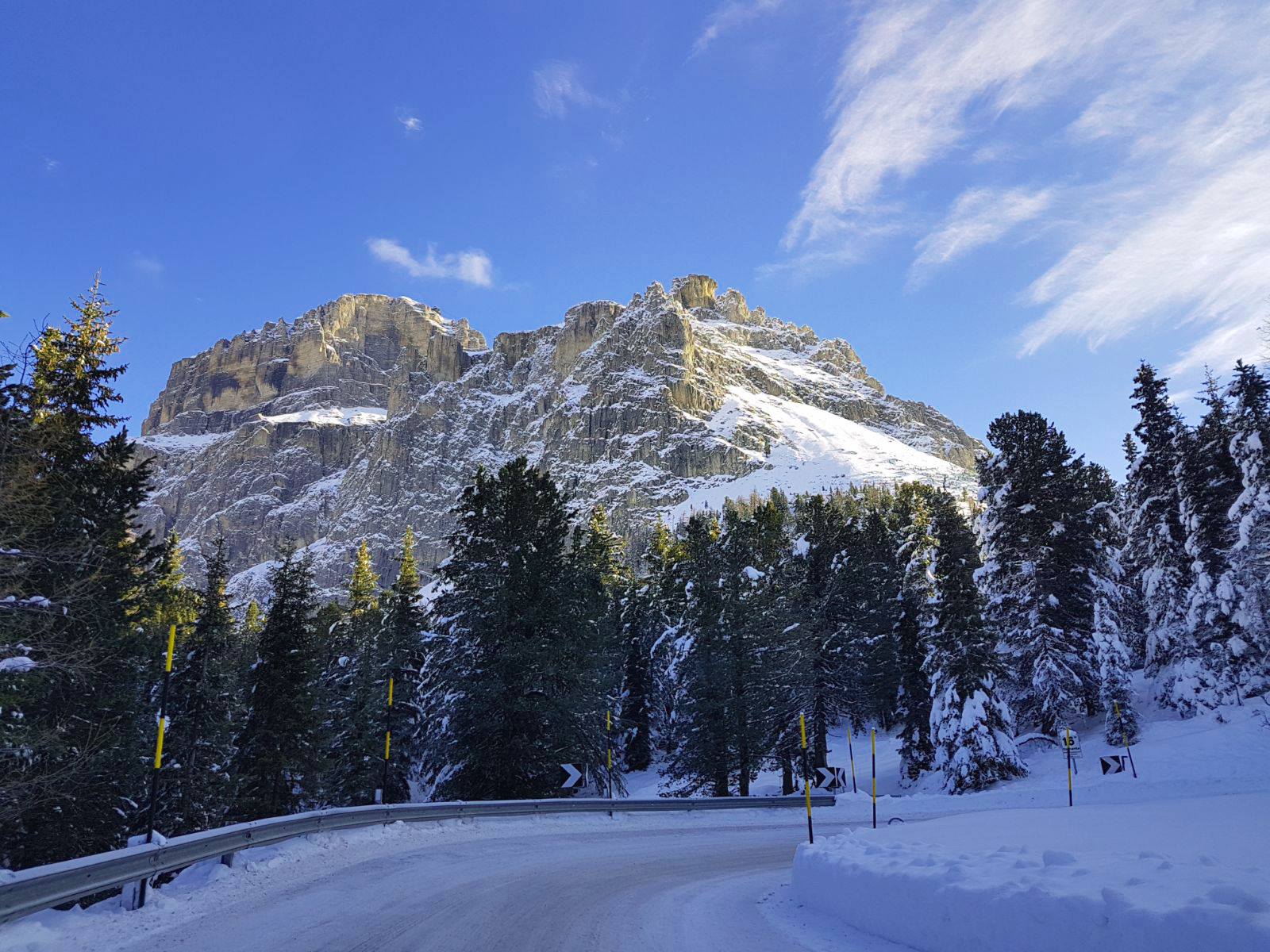 The season kicks off next weekend – 25 November – with the opening of a selection of runs in the Alpe Lusia-San Pellegrino ski area, where the cable car takes you to 2500 metres. Next to open will be Carezza on the first weekend of December followed on December 6 by the Val di Fassa ski areas of Pozza, Vigo, Canazei and our home area, Campitello.

The Sella Ronda is also scheduled to open on December 6.

It’s going to be a great season. Can’t wait to make first tracks in December.

Check out these images from the last 2 weeks. Lots of beautiful white stuff. 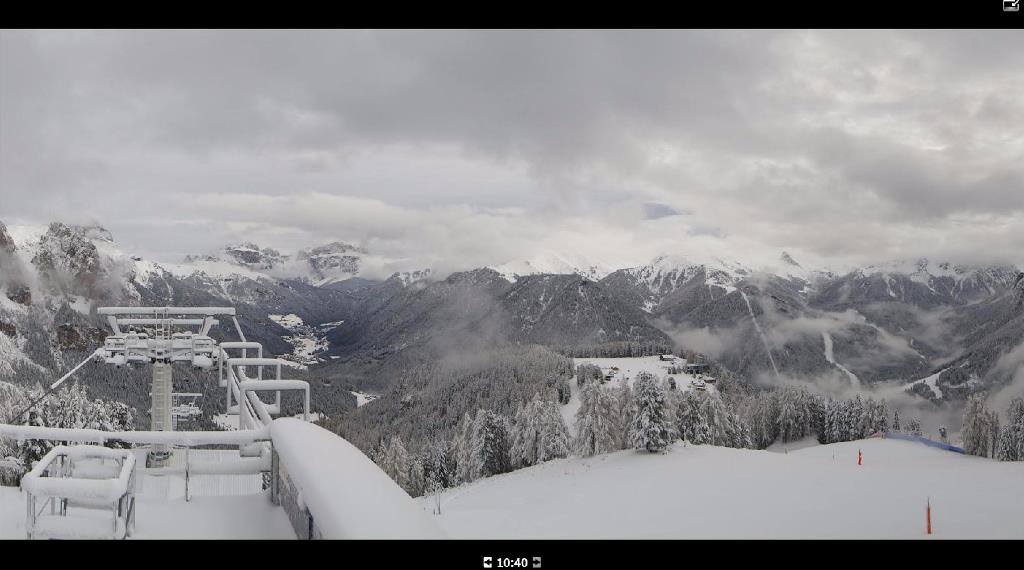